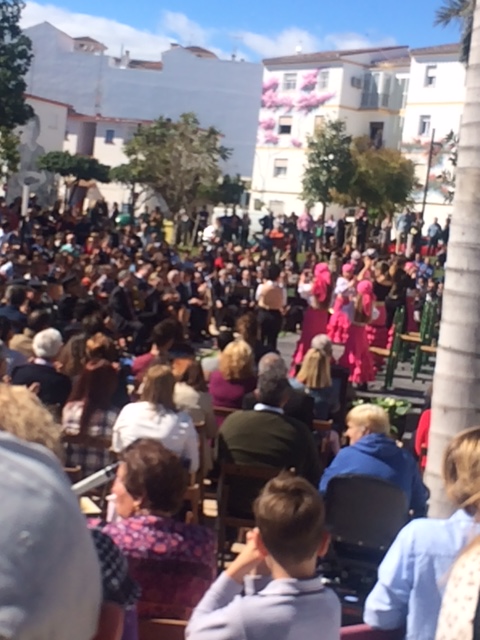 When you look at it, from an outsider’s point of view, it must seem a funny old word:

But there you have it, and it is what it is!

Of course in English, that word even has a meaning, as in progeny, e.g., “I met your youngest son at Julia’s wedding.”

None of that is going to help us here…let’s get back to the Spanish word:

I know we don’t want to be negative here, but there is a time in learning Spanish when you need to be able to deal with a bit of negativity!

All of this could lead to some interesting observations and more complex sentences about people! When learning a new language, it helps immensely to make your  very own sample sentences to practise the language with.

Make up your very own sentences, relevant to you, your family and friends, other collective groups you want to talk about. eg. “My daughters are wonderful.”  “My teachers are intelligent” etc. Use Spanish.Dict.com to find suitable words to use in your context.

You can look back on my previous posts about all the other forms of the verb SER (TO BE) in the Present Tense where I show SOY, ERES,ES, SOMOS, and SOIS

Was that confusing for you?

Have I not been clear enough?

Do you need more examples and more vocabulary?

TELL ME WHAT’S YOUR BIGGEST PROBLEM IN SPANISH AND LET ME HELP YOU WITH SPANISH.

I hope this helps…