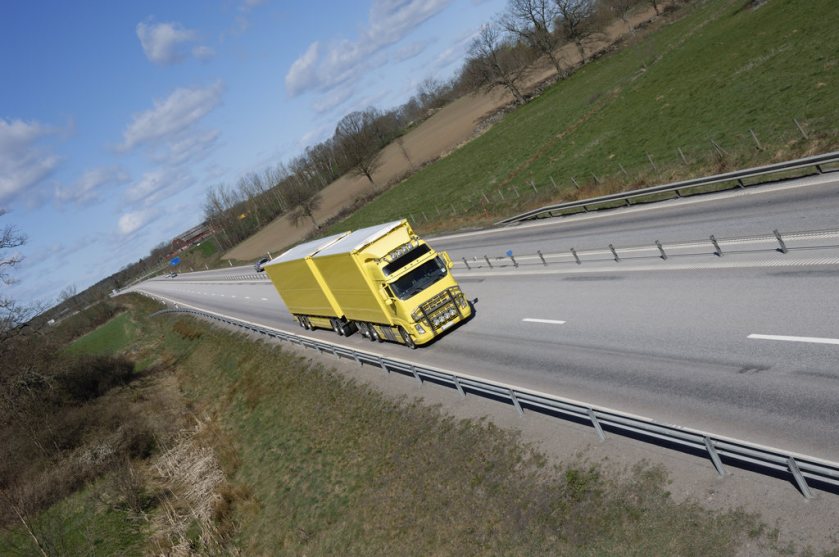 So imagine this scenario:

There’s a big VAN and it’s parked in your street right outside your front door!

No one knows whose it is.

It’s been there now for 3 weeks and no one in sight.

Right outside your front door, the cheek of it! 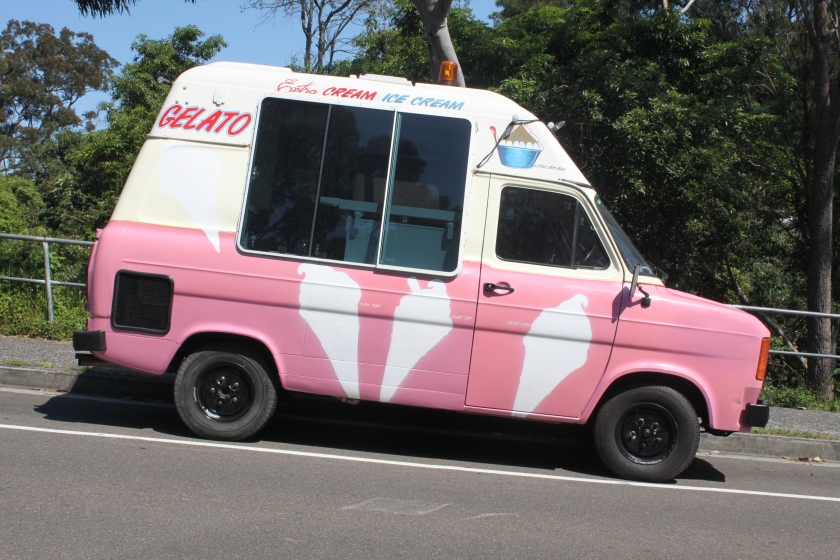 You come home from work, hungry, stressed, tired, and the last thing you need is to have to drive around looking for a parking space at that time of night, in the rain.

You have no option but report this to the police…and they tell you that :

‘THEY’RE GOING TO …BAN…the ‘VAN‘ from parking in front of your door.

VAN (Pronounced almost BAN with a softer ‘b’ sound)

Listen to the audio and repeat in the space provided.

To express the negative i.e., THEY’RE NOT GOING TO… simply add a NO.

Then to make a question ARE THEY GOING…? is simply formed by using a questioning tone…

Here we are looking at the verb IR (TO GO) and the last form (in grammatical terms = 3rd Person, plural) is to say THEY GO ….or THEY’RE GOING.

The anecdotal story above is a technique to try to attach a story or scene to bring to mind when searching for a way, in this case to say “They’re going” ,  which in Spanish is VAN and is pronounced ‘ban’ , as in to prohibit or stop something happening. (This technique is called ‘a mnemonic’ , pronounced: “MNEMONIC”..

Maybe that was a bit of a tenuous link, but all is fair in love and war…or in other words, we need to grasp onto ANY formula or help memorise a word or phrase in another language.

However, VAN also means ‘THEY GO’ which is just as important!

How cool is Spanish by being able to double up and just have ONE word for so many English words?

So the gist of all this is quite simple….

In English, we choose THEY GO or THEY’RE GOING depending on meaning:

THEY GO….to the shop….. every day/on Mondays/ when it rains…etc., [This suggests  a routine or a regular occurrence]

THEY’RE GOING …to the shop ….later/ tomorrow/ on Monday / next week etc., [This suggests a one time occurrence in the FUTURE]

VAN a la farmacia     =   THEY GO to the chemist……….as a routine or regular occurrence…MANY TIMES, because they’re really ill and have to go often, perhaps]

VAN a la farmacia    =    THEY’RE GOING to the chemist…as a one-time occurrence in the future = ONCE, because they’re ill today, perhaps]

See how it’s the same?

Now for a big NO.

NO VAN a la farmacia  = THEY DON’T GO to the chemist (e.g. on Tuesdays because it’s closed, perhaps)

REMEMBER TO LISTEN AND REPEAT, EVEN THOUGH YOU FEEL YOU DON’T NEED TO. TRUST ME, YOU DO!

NO VAN a la farmacia

NO VAN a la farmacia = THEY AREN’T GOING to the chemist (e.g.; because it’s raining today)

NO VAN a la farmacia

See how it’s the same? This is so easy you’ll wonder why you hadn’t seen this pattern before!

However, you still need to be a bit inquisitive. So you may need the question form .

DO THEY GO …to the …..chemist/shop/beach/ station or wherever?

ARE THEY GOING….. to the…chemist……OR/shop/beach/station or wherever?

Perhaps you are seeing now some patterns emerging. For more on patterns you can always look back on a previous post: Conversation Patterns

This is so exciting, but isn’t over yet.

I have lots more recordings on this same theme which I’ll save for my next post coming soon.

In the meantime, look back over previous posts and especially listen to and repeat the recordings.

If there’s anything you think I have missed or something extra I could help you with, leave a comment and I will try to help you personally.