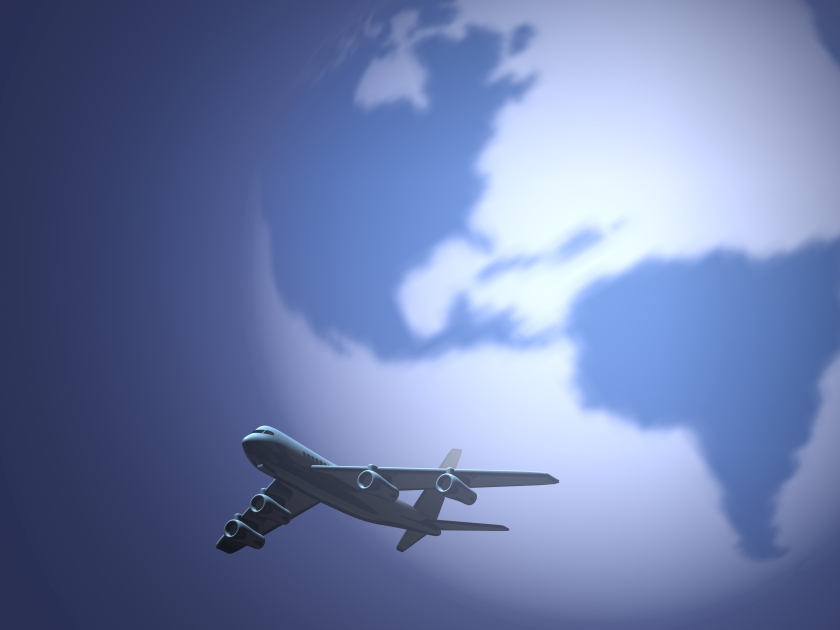 You know that ticklish feeling in your stomach when you land in a country you have never visited before?

Well, I had a serious case of the tickles as I landed in Abu Dhabi, capital of the United Arab Emirates.

I had been extremely lucky and had scooped up a dream job as an English teacher for the Abu Dhabi Education Council.

After a  thirteen hour journey, it was a great relief to get out of the plane…

The United Arab Emirates ( the U.A.E.), located on the western side of the Arabian Gulf (sometimes to referred to as the Persian Gulf, but never in the UAE.) comprises 7 emirates or states.

As I was saying, after a thirteen-hour flight, it was a great relief to get out of the plane…

I soon forgot about the butterflies in my stomach when the hot air hit my face.

It was if I were standing in the airflow that you would imagine coming from the jet engines nearby, but no. This was just plain and simple air, which burned my very nostrils as I breathed it in.

And I wasn’t the only one suffering. All passengers scurried along as fast as they could across the tarmac, seeking shelter in the cool air-conditioning of Abu Dhabi International Airport

Little did I know that this was just the beginning of my fight with Abu Dhabi heat, which proved to be a merciless opponent over the years I endured the battle.

I had landed and was about to embark on an amazing adventure that will stay with me forever.

‘Abu Dhabi’ in Arabic script, written from right to left is

so if you are reading from right to left, the order of letters would be as follows:

This wondrous script encapsulated for me the exquisite charm of what was to be my home for the next few years. So much so that I learned the Arabic alphabet as fast as I could and took Arabic lessons so I would enjoy communicating at least in basic Arabic conversation with my colleagues in Abu Dhabi.

A brief history of Abu Dhabi

Abu Dhabi may nowadays be internationally famous for its oil, but the truth is that it was the discovery of FRESH WATER in Abu Dhabi that attracted its real founders in 1761.

However there is some archaeological evidence of settlements in the area of Abu Dhabi dating as far back as  7,000 years ago, but this evidence is not clearly documented as yet. And one thing about Abu Dhabi is that the people look much more to the future than to the past!

So after the discovery of FRESH WATER in 1760, the leader of the Beduin tribe Bani Yas moved his nomadic people and settled on the relatively fertile area known as Abu Dhabi (meaning ‘Father Gazelle’ or perhaps better translated as ‘Land of the Gazelles’) having located fresh water on Abu Dhabi Island.

From then on Abu Dhabi developed a thriving pearl industry and most of its small population eeked out a living in the arduous task of pearl diving.

Sheikh Zayed bin Mohammed al Nanyan, more popularly known as ‘Zayed the Great’ ruled from 1855 to 1909 and Abu Dhabi prospered in its pearl trade. Its close commercial and geographical link with India made comm.

It was during this time that Abu Dhabi signed treaties with Great Britain to deal with international affairs. The coastal area including Dubai and other towns was then named the ‘Trucial Coast’.

Everything was ticking over as well as could be expected in a desert area solely dependant upon the pearl industry, but then Japan developed a technique in cultured pearls and Abu Dhabi pearl divers became redundant almost immediately.

Abu Dhabi floundered for 20 years, and in 1939 the Sheikh Shakhbut granted permission for an international consortium to search for off-shore oil.

It would take about another 20 years for oil to be discovered off-shore Abu Dhabi…and the rest is history!

There was a lot of information to take in on the 13-hour journey from Málaga, Spain to Abu Dhabi, UAE.

I would go on to learn much more about this fascinating country in the following two years: but then that might be another story…

Have you ever landed in a ‘new country’ and felt that exhilarating buzz that only ‘new countries’ can give you? In other words…”Have you also got the Travel Bug?”